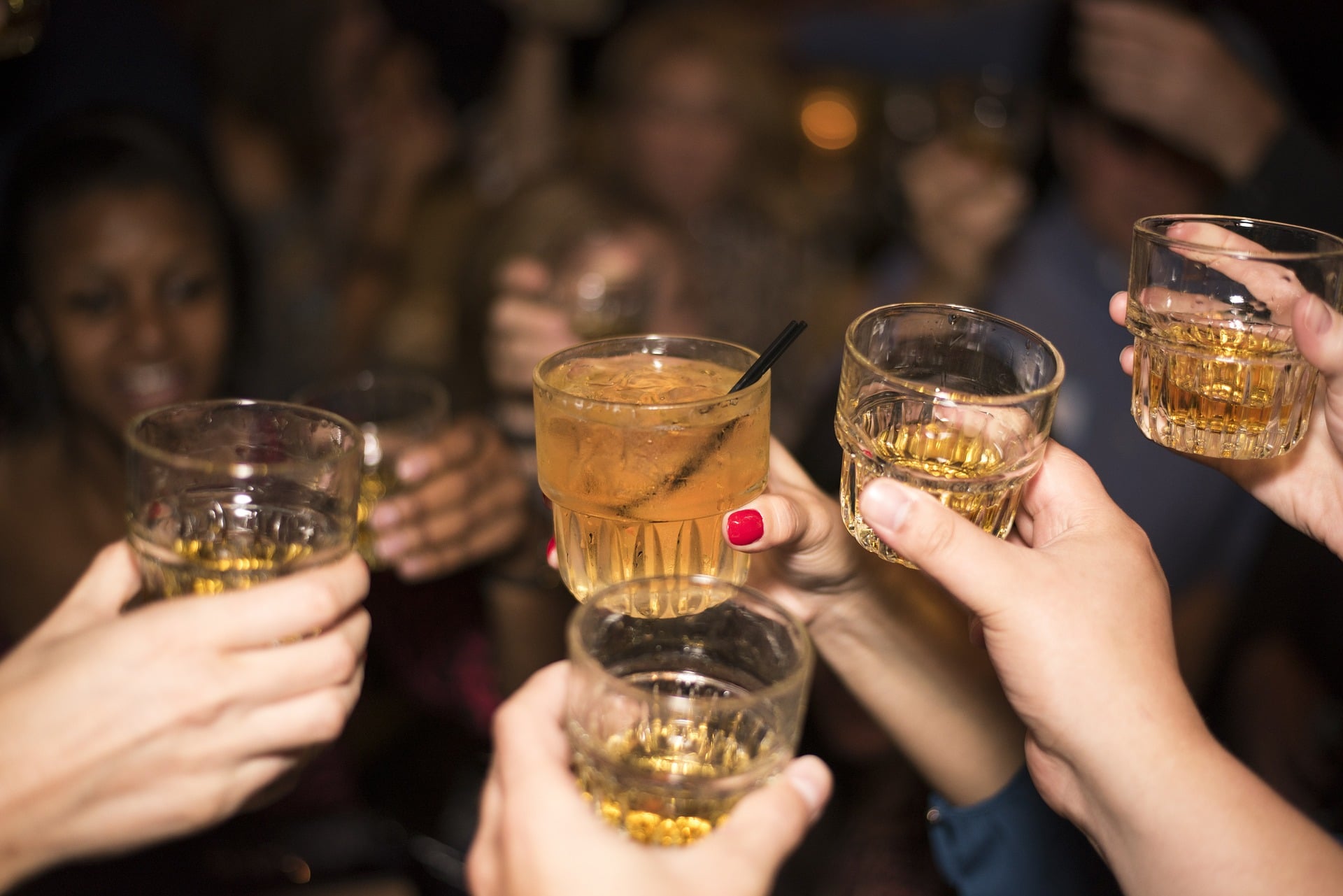 Liquid courage refers to the effect of alcohol on the human body, specifically, decreased inhibitions, impaired judgment and aggression. It implies that if you have a difficult task at hand, just knock back a shot or two of whiskey and you will become brave enough to tackle the obstacle. Unfortunately, it’s also a cocktail that often leads to crime.

According to the National Council on Alcoholism and Drug Dependence, Inc. (NCADD), “Alcohol is a factor in 40% of all violent crimes today, and according to the Department of Justice, 37% of almost 2 million convicted offenders currently in jail, report that they were drinking at the time of their arrest”. Alcohol is cheap, legal, easy and convenient to obtain, and socially acceptable. NCADD finds that alcohol, “more than any illegal drug, was found to be closely associated with violent crimes, including murder, rape, assault, child and spousal abuse.” Alcohol plays a role in violence on college campuses, domestic violence and child abuse, and is to blame for nearly 40% of all fatal car accidents.

Impaired judgment and inhibitions combined with aggression due to alcohol use can cause a minor issue to escalate into something far more serious. For example, an intoxicated burglar breaking into a home comes face to face with a frightened homeowner and attacks him instead of fleeing. The homeowner could suffer bodily harm, or even end up dead. Friends or romantic partners who have been drinking together may escalate a simple disagreement into assault and battery. Parents who drink may take ordinary life frustrations out on their children.

These situations are not limited to heavy drinkers or alcoholics. Sometimes a few too many drinks at a social function, or even in your own home, can lead to a serious situation due to clouded judgment. However, binge drinking increases the risk as the extreme amount of alcohol compounds the effects. The CDC reports an alarming “One in six U.S. adults binge drinks about four times a month, consuming about seven drinks per binge.”

Alcohol is not necessarily safe because it is legal. There are many outlets to seek help if you cannot control your alcohol consumption. There are a lot of resources devoted to encouraging people not to drink and drive. But there is no way to predict that you will commit a crime while intoxicated. When your judgment is impaired, it is hard to just say, “I’ll think twice before I act because I know I’ve been drinking”, but you can make an effort to police your consumption. In social situations, consider skipping the alcoholic beverages altogether, or set a strict limit of two drinks. Enlist help sticking to this goal if you are out with friends. Do anything you can to keep yourself and others around you safe, and most importantly, if you have lost control of your drinking, seek help immediately. Addiction can be treated. Even better, it can be prevented by responsible consumption. 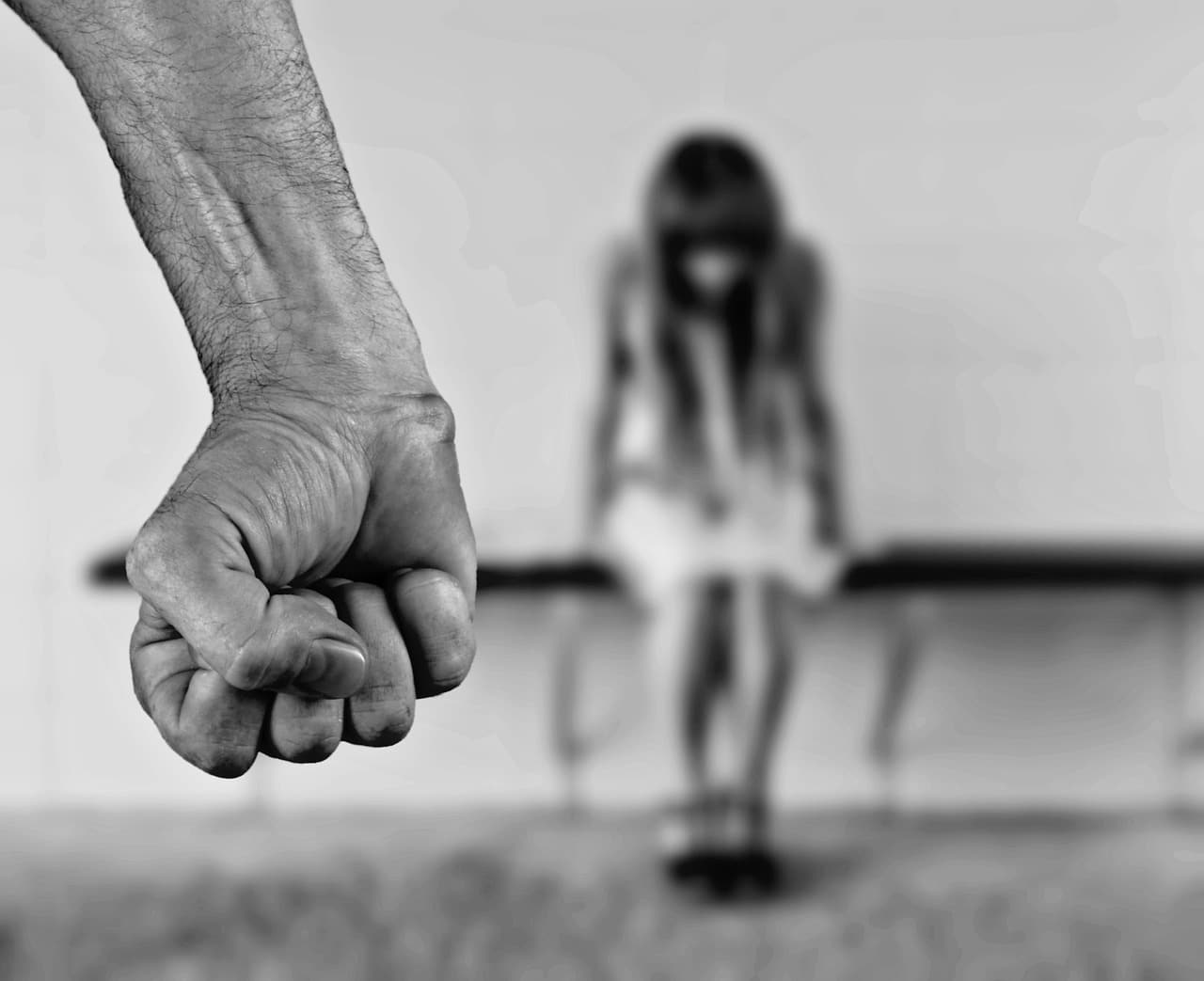 Domestic Violence Awareness Month is an opportunity to shed more light on an issue that has claimed too many lives, and we’re inviting everyone get involved.