Human Trafficking – Here are the Signs

You are here:
News 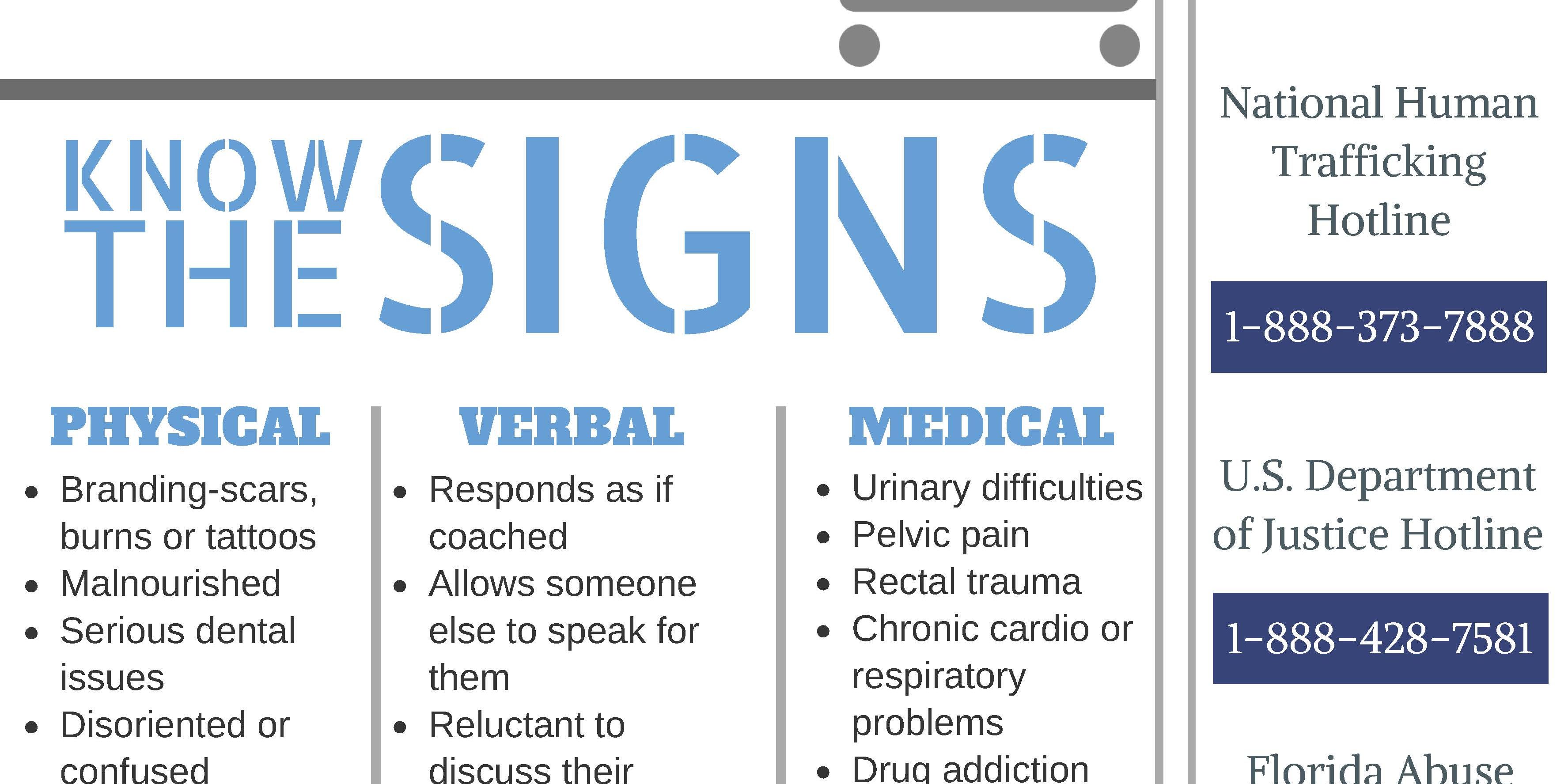 “Trafficking is one of the most egregious violations of human rights facing the United Nations.” Kofi Annan.

By reporting the crime you could be saving a life! 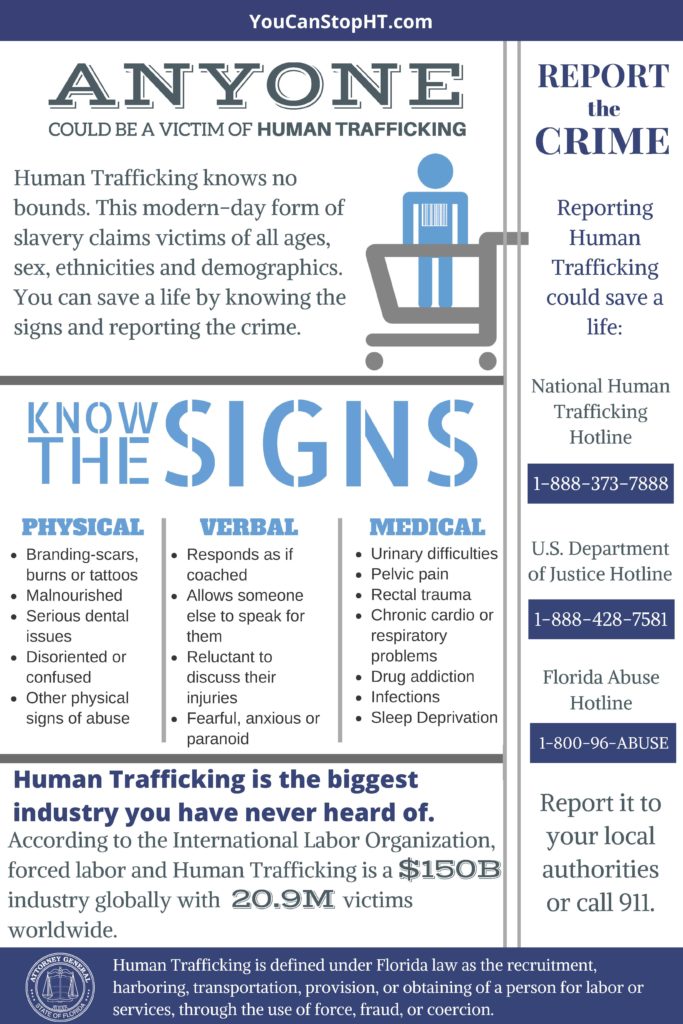