A surprising increase in mortality for white men and women
April 25, 2016by Action Plus Bail Bonds 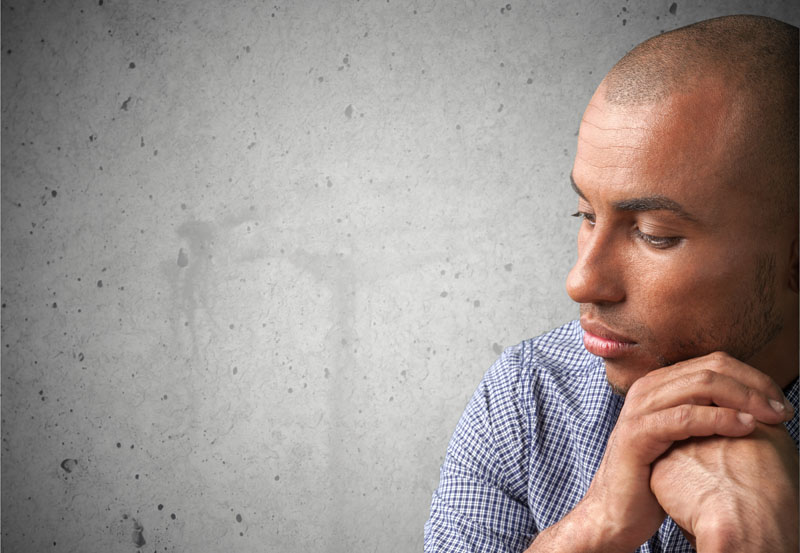 Suicide remains one of the 10 leading causes of death for Americans.

In a recent article in the Washington Post written by Dan Keating and Lenny Bernstein it was pointed out that suicide remains one of the 10 leading causes of death for Americans and new data shows that the age-adjusted suicide rate in the United States jumped 24 percent between 1999 and 2014.

Along with opioid abuse and alcoholism, suicide has attracted recent attention as one of the main causes of a surprising increase in mortality for white men and women.

Being a victim of violence or child abuse increases the risk of suicide, as does having parents who are substance abusers or who have been incarcerated.  Mental illness and substance abuse also are associated with higher suicide rates.

Sadly this comes as no surprise. Our work with two governor’s task forces on incarceration pointed out that the Department of Correction houses more mentally ill than do all the hospitals in the state and the same is true for county jails within their respective jurisdictions. More disconcerting is the fact that they do not have the resources to properly care for the mentally ill or those who have problems with alcohol or drugs.

When the defendant refuses treatment there is little that can be done. However, if they are willing to accept help and enter a program or engage in treatment bonding them out and making it a condition of release may provide the impetus for a life of sobriety and mental well being.

More research needs to be done to stem this alarming rise in suicides, and we are not suggesting that this is the total answer but it is one step that can be taken to avoid this tragedy with a loved one at risk.